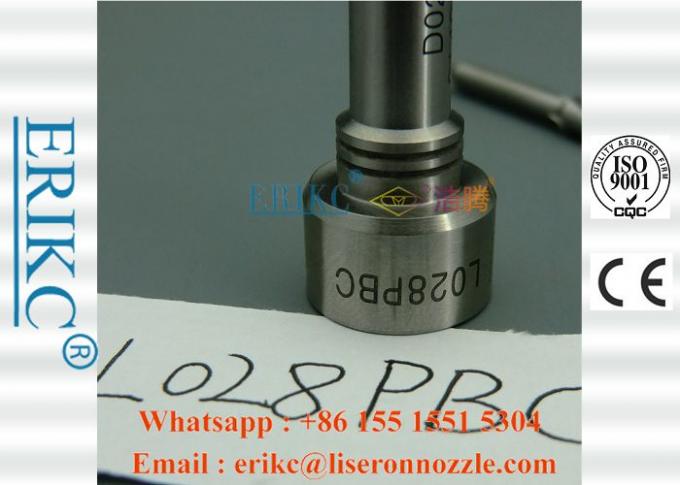 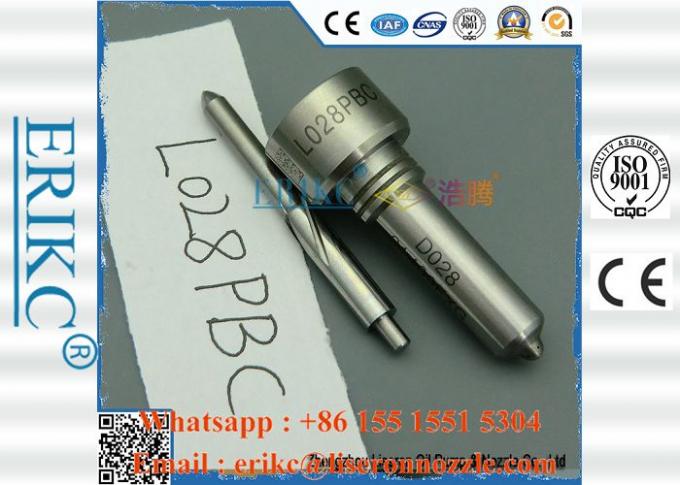 Since the formation of these deposits is a normal consequence of engine operation, detergents are added to gasoline to help keep the injectors clean. But if a vehicle is used primarily for short-trip driving, the deposits may build up faster than the detergents can wash them away. On four-cylinder engines, the No. 2 and No. 3 injectors are in the hottest location and tend to clog up faster than the end injectors on cylinders No. 1 and No. 4. The same applies to the injectors in the middle cylinders in six- and eight-cylinder engines. The hotter the location, the more vulnerable the injector is to clogging from heat soaks. Throttle body injectors are less vulnerable to heat soak because of their location high above the intake manifold plenum.

Heat soak can affect direct-injection injectors due to their placement in the head. Even with the higher pressures, the orifices can become clogged over time.