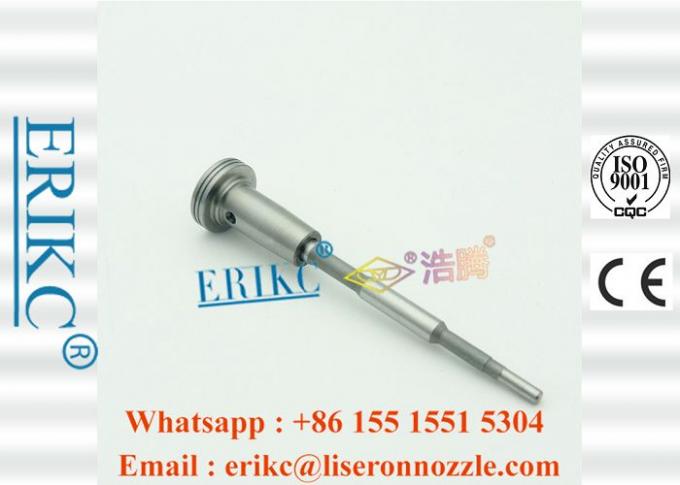 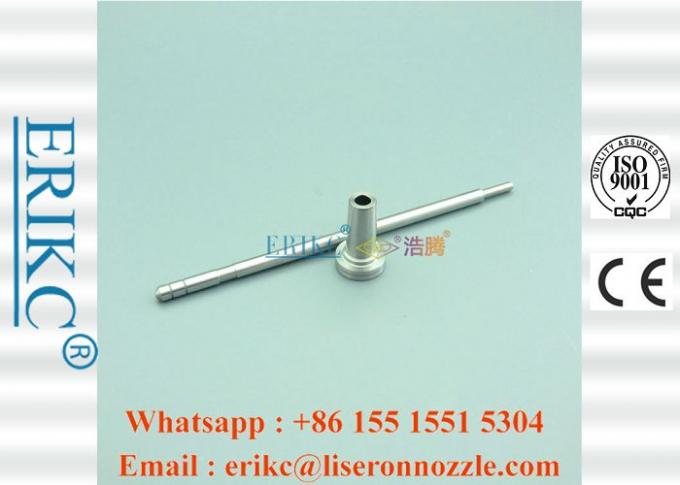 ERIKC Answer: When the rail pressure sensor fails (for example, unplug the rail pressure sensor plug), the engine can ignite, which can not be determined, should be considered depending on the specific model, even if the same electronic control system (such as Bosch's CRS2. 0) Some models can be set on fire, and some models can't, depending on the system's control strategy.

ERIKC Answer: The role of the boost pressure sensor is to detect the intake pressure, and the ECU calculates the intake air flow for injection control.